We’re shipping too much code to our users. Like a lot of front end developers, I’ve been in denial about that fact, thinking that it was fine to serve 100kb of JavaScript on page load – just use one less .jpg! – and that what really mattered was performance once your app was already interactive.

But I was wrong. 100kb of .js isn’t equivalent to 100kb of .jpg. It’s not just the network time that’ll kill your app’s startup performance, but the time spent parsing and evaluating your script, during which time the browser becomes completely unresponsive. On mobile, those milliseconds rack up very quickly.

If you’re not convinced that this is a problem, follow Alex Russell on Twitter. Alex hasn’t been making many friends in the framework community lately, but he’s not wrong. But the proposed alternative to using frameworks like Angular, React and Ember – Polymer – hasn’t yet gained traction in the front end world, and it’s certainly not for a lack of marketing.

Perhaps we need to rethink the whole thing. 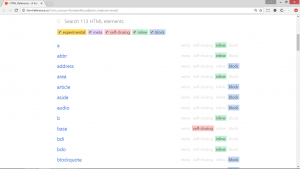 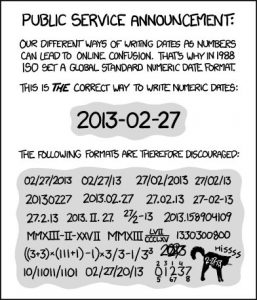 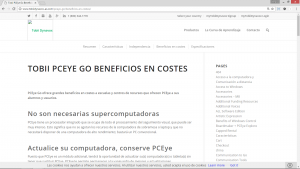 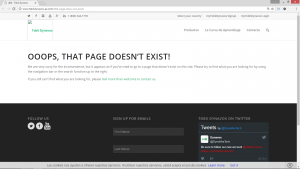 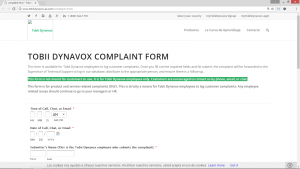 I refuse to watch Super Bowl LI unless the NFL starts a Super Bowl OL or UL first.

Changing to UTF-8 means re-saving your file. Using the character encoding UTF-8 for your page means that you can avoid the need for most escapes and just work with characters. Note, however, that to change the encoding of your document, it is not enough to just change the encoding declaration at the top of the page or on the server. You need to re-save your document in that encoding. For help understanding how to do that with your application read Setting encoding in web authoring applications. 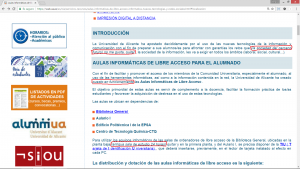