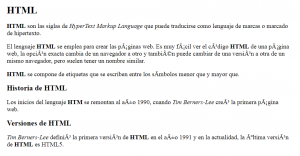 Both of these features present (at least) two main risks for the user, both related to their personal data and its privacy:

This means that once a user selects to autofill the information, all the fields will be available for the developer to read. Again, independently of the user submitting the form or not, without the user knowing what fields were actually populated.

HTML is not a programming language.

I’ve heard that sentence so many times and it’s tiring. Normally, it is followed by something like, It doesn’t have logic, or, It is not Turing complete,.so… obviously it is not a programming language. Like it’s case-closed and should be the end of the conversation.

Should it be, though?

I want to look at typical arguments I hear used to belittle HTML and offer my own rebuttals to show how those claims are not completely correct.

My goal is not to prove that HTML is or is not a programming language, but to show that the three main arguments used for claiming it is not are flawed or incorrect, thus invalidating the conclusion from a logical point of view. 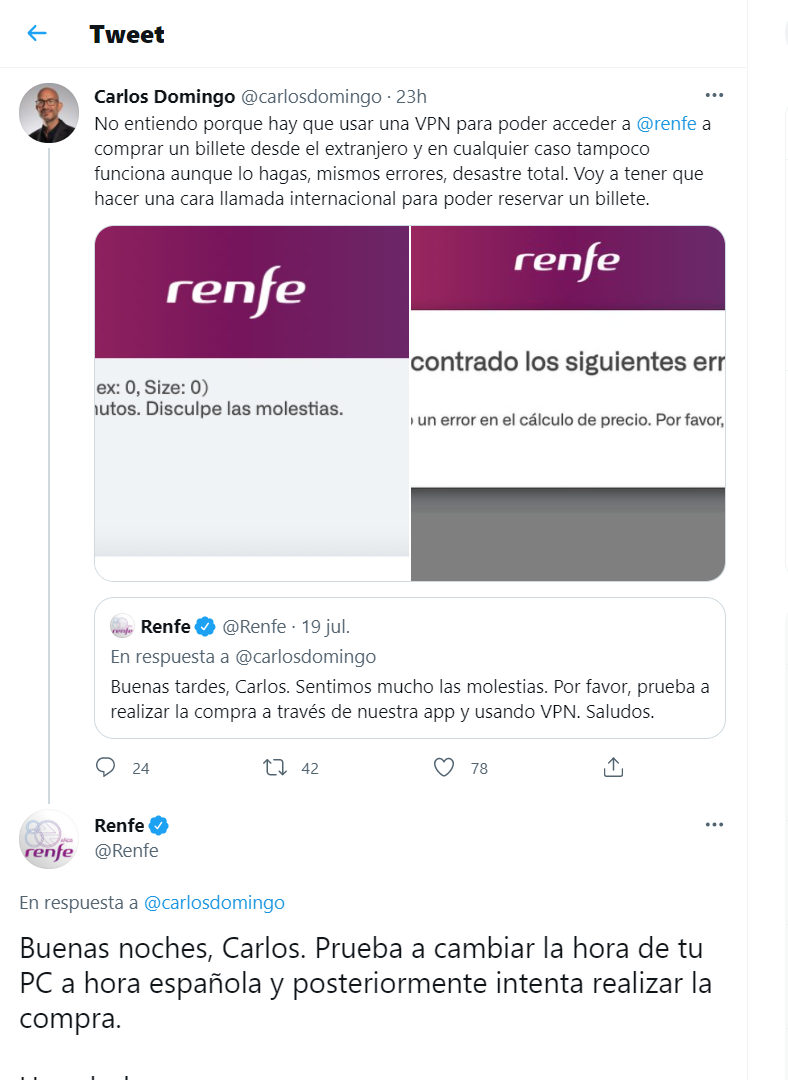