Why celebrate an International Day of Light (May 16th)?

But, why May 16th? The answer is that May 16th is the anniversary of the first successful operation of the laser in 1960 by physicist and engineer, Theodore Maiman. The laser is a perfect example of how a scientific discovery can yield revolutionary benefits to society in communications, healthcare and many other fields. However, the International Day of Light is not just about lasers and science. It also includes aspects of art, culture, entertainment – everywhere light is present in fact! This day is a call to strengthen scientific cooperation and harness its potential to foster peace and sustainable development. 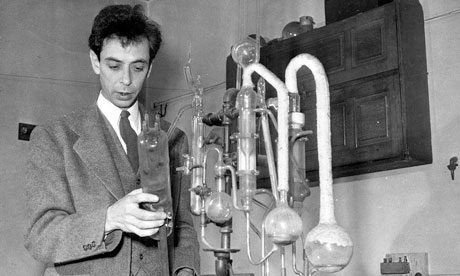 (Nature and nature’s laws lay hid in night;
God said ‘Let Newton be’ and all was light.)

(It did not last: the devil, shouting “Ho.
Let Einstein be” restored the status quo.).

(God rolled his dice, to Einstein’s great dismay:
Let Feynman be!” an all was clear as day). 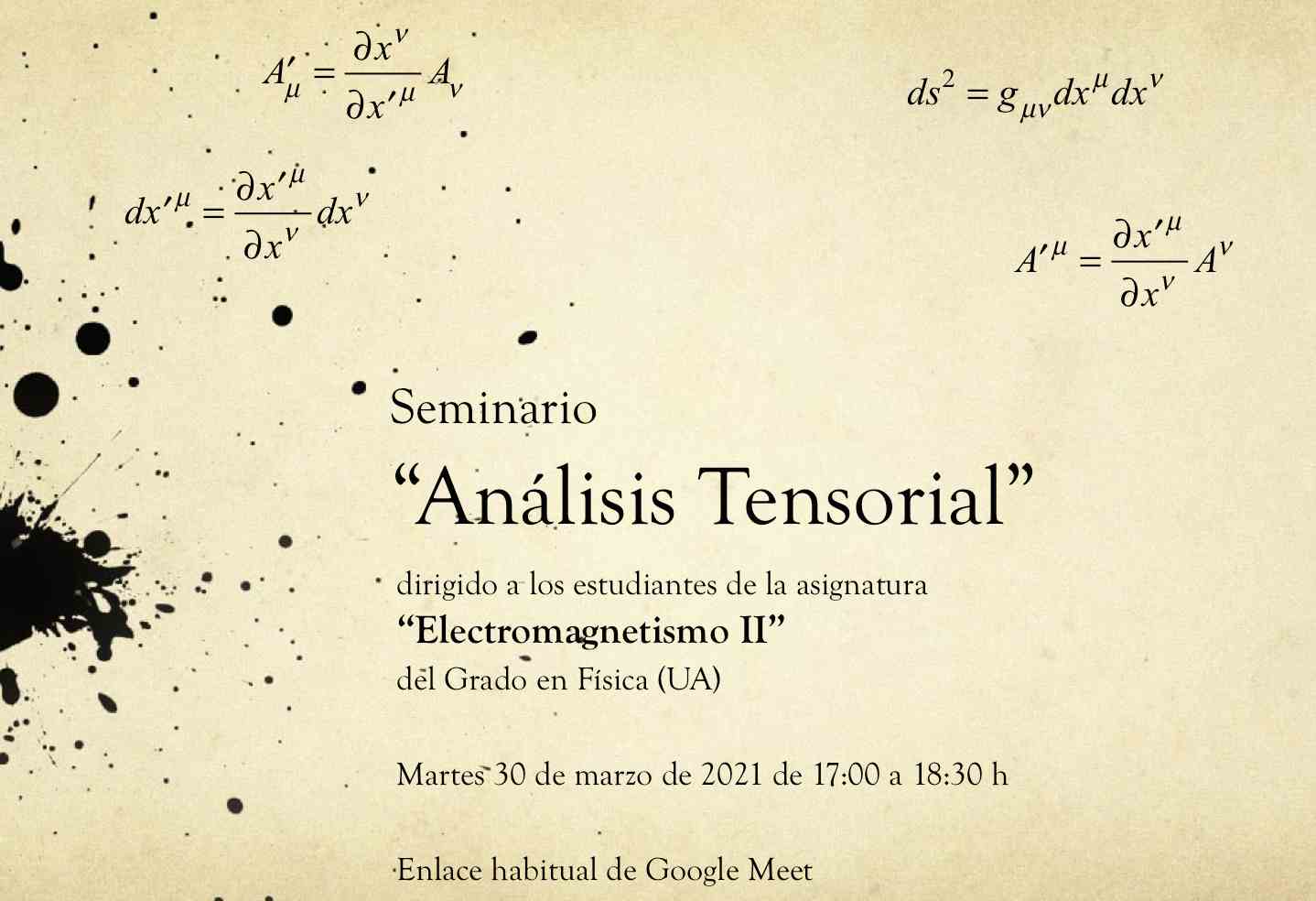