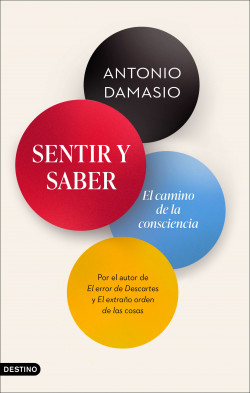 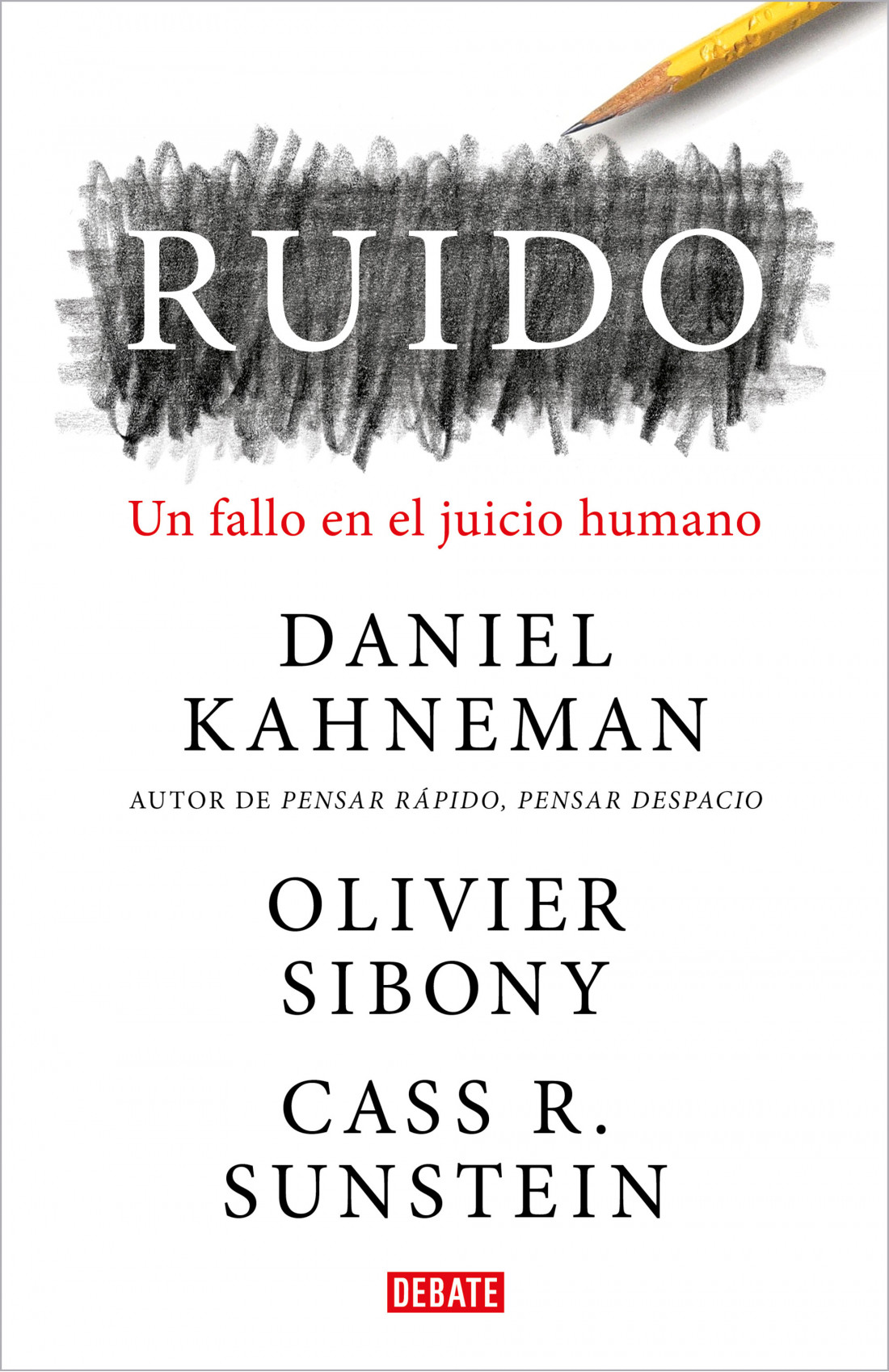 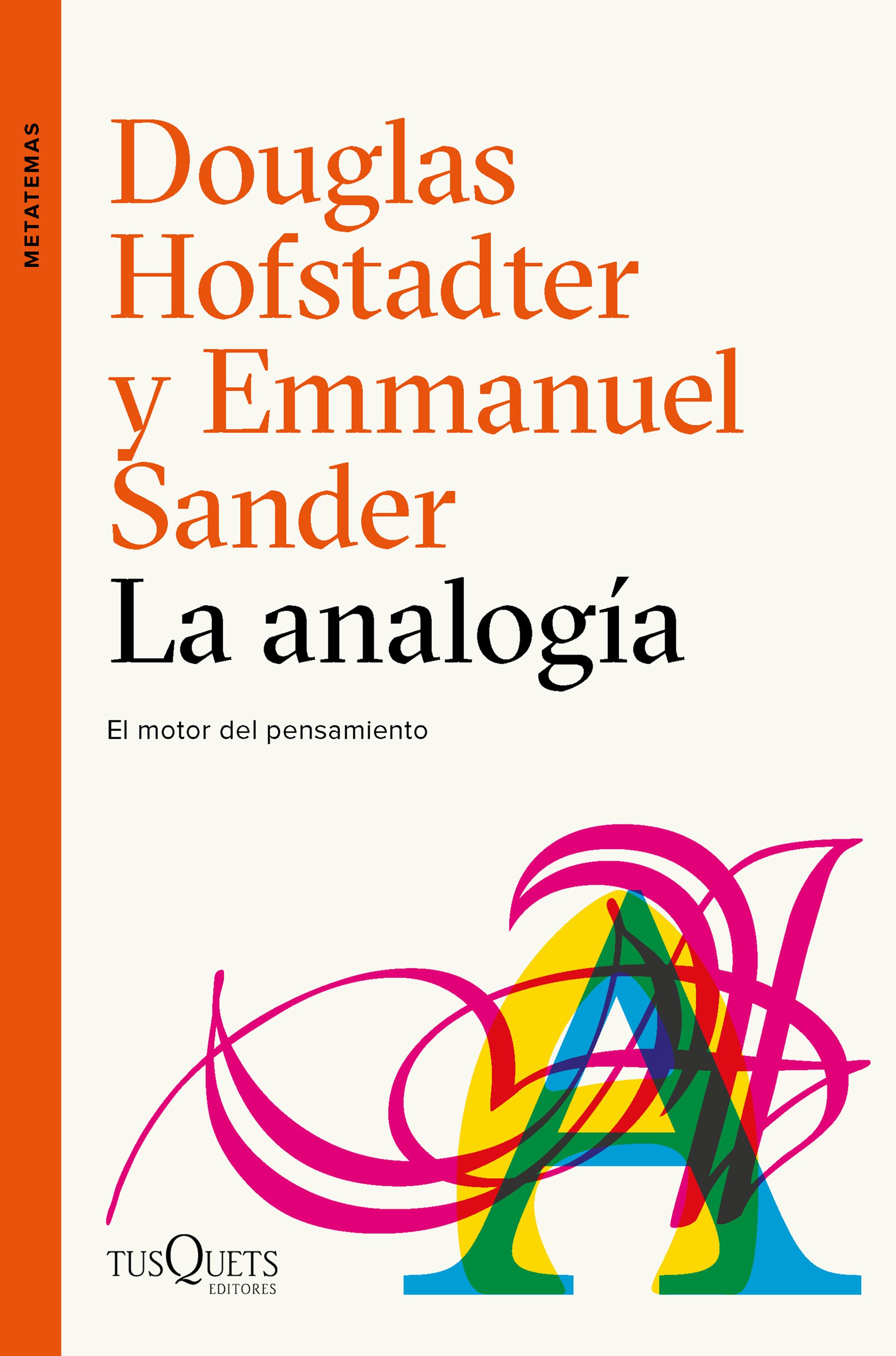 Algorithms to Live By 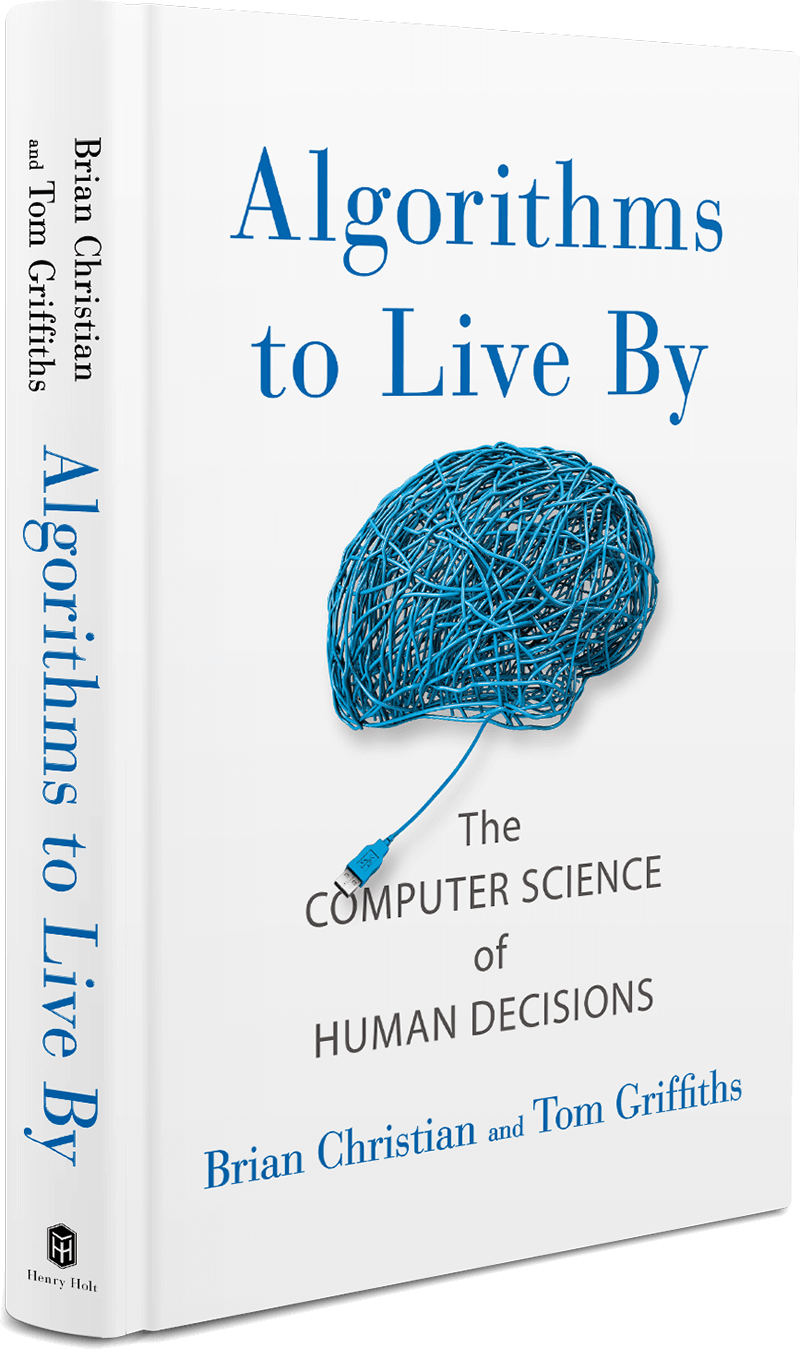 A fascinating exploration of how computer algorithms can be applied to our everyday lives, helping to solve common decision-making problems and illuminate the workings of the human mind

All our lives are constrained by limited space and time, limits that give rise to a particular set of problems. What should we do, or leave undone, in a day or a lifetime? How much messiness should we accept? What balance of new activities and familiar favorites is the most fulfilling? These may seem like uniquely human quandaries, but they are not: computers, too, face the same constraints, so computer scientists have been grappling with their version of such problems for decades. And the solutions they’ve found have much to teach us.

In a dazzlingly interdisciplinary work, acclaimed author Brian Christian and cognitive scientist Tom Griffiths show how the simple, precise algorithms used by computers can also untangle very human questions. They explain how to have better hunches and when to leave things to chance, how to deal with overwhelming choices and how best to connect with others. From finding a spouse to finding a parking spot, from organizing one’s inbox to understanding the workings of human memory, Algorithms to Live By transforms the wisdom of computer science into strategies for human living.

(Página 32)
“In English, the words “explore” and “exploit” come loaded with completely opposite connotations. But to a computer scientist, these words have much more specific and neutral meanings. Simply put, exploration is gathering information, and explotation is using the information you have to get a known good results”

(Página 35)
“So explore when you will have time to use the resulting knowledge, exploit when you’re ready to cash in. The interval makes the estrategy.”

(Página 54)
“when the world can change, continuing to explore can be the right choice”

(Página 56)
“More generally, our intuitions about rationality are too often informed by exploitation rather than exploration. When we talk about decision-making, we usually focus on the immediate payoff of a single decision – and if you treat every decision as if it were your last, then indeed only exploitation make sense. But over a lifetime, you’re going to make a lot of decisions. And it’s actually rational to emphasize exploration – the new rather than the best, the exciting rather than the safe, the random rather than the considered – for many choices, particularly earlier in life.”

(Página 57)
“This process seems to be a deliberate choice: as people approach the end of their lives, they want to focus more on the connections that are the most meaningful”

(Página 155)
“So one of the deepest truths of machine learning is that, in fact, it’s not always better to use a more complex model, one that takes a greater number of factors into account. And the issue is not just that the extra factors might offer diminishing returns – performing better than a simpler model, but not enough to justify the added complexity. Rather, they might make our predictions dramatically worse”

(Página 240)
“While game theory ask what behavior will emerge given a set of rules, mechanism design (sometimes called “reverse game theory”) works in the other direction, asking: what rules will give us the behavior we want to see?”

(Página 255)
“If changing strategies doesn’t help, you can try to change the game. And if that’s not possible, you can at least exercise some control about which games you choose to play.”